FRESH CONTENT
GOOD WRITING
​MEMORABLE NARRATION
Rosemary Hemp Langford's professional toolbox holds both WORDS & PICTURES. For 30 years, she has been developing a collection of skills initially built around her capability as a writer. Today, her kit includes proficiency in video production, voice narration, graphic design, still photography and the development of creative concepts. 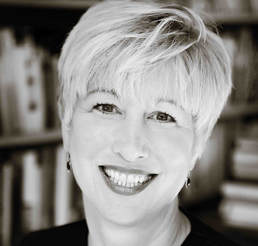 Voice Narration
Rosemary provides voiceover for documentaries, TV and radio commercials, audio books, e-learning, podcasts and Internet content.​
She is adept as a storyteller, in as little time as thirty seconds. Her voice is friendly, educated, and can be authoritative. She also can be playful and lively. Rosemary excels as a narrator, and has a good deal of experience narrating health care programs, where her message is humane and compassionate. Her voice is that of an adult female with an alto pitch. She speaks neutral, North American English.